Roberto Pérez was Born in Pamplona in 1966 and graduated in English Studies from the University of Zaragoza. He worked as an English teacher from 1990 to 2001, then he managed the High Shcool Askatasuna of Burlada between 2001 and 2006, from them until 2015 he has held several responsibility positions in the Government of Navarre and in 2016 was appointed as the General Director of Education. 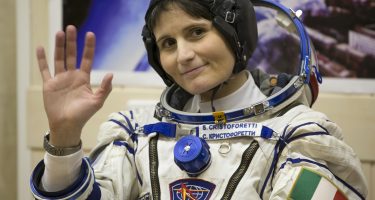 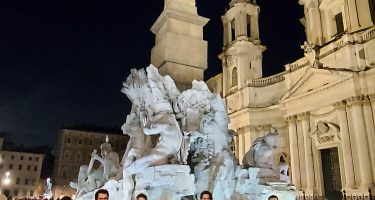 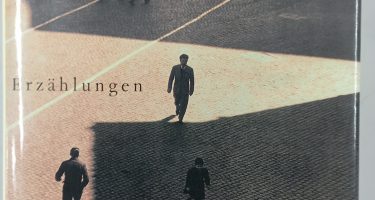 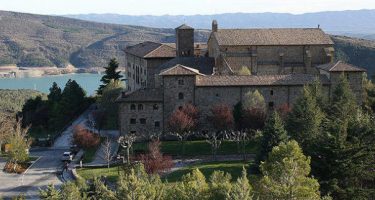 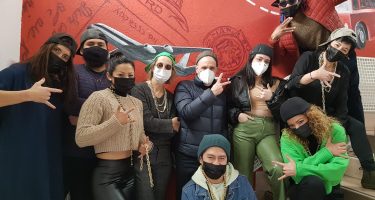 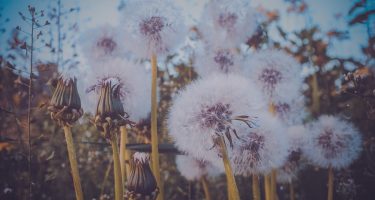 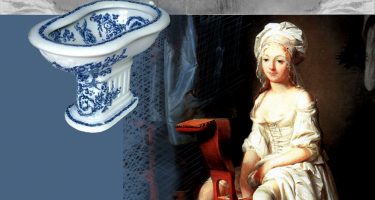 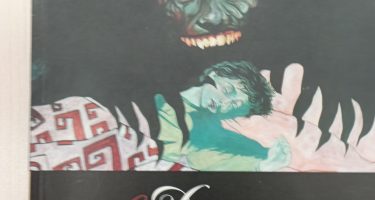